Based on real events, Destiny Betrayed is a theatrical take on the true crime genre.

It’s 1968 and a young journalist investigating a murder at The Leatherhead Arts Centre uncovers more than he bargained for.

Devised by the Freewheelers, Destiny Betrayed is a time travelling murder mystery that takes its audience from peaceful beaches in 1905 through to the bloody trenches of the First World War, then out into the future.

The show premiered in 2015 at the Performing Arts Centre, St John’s School, Leatherhead before touring the South East, including a final stop at the Leatherhead Arts Theatre. 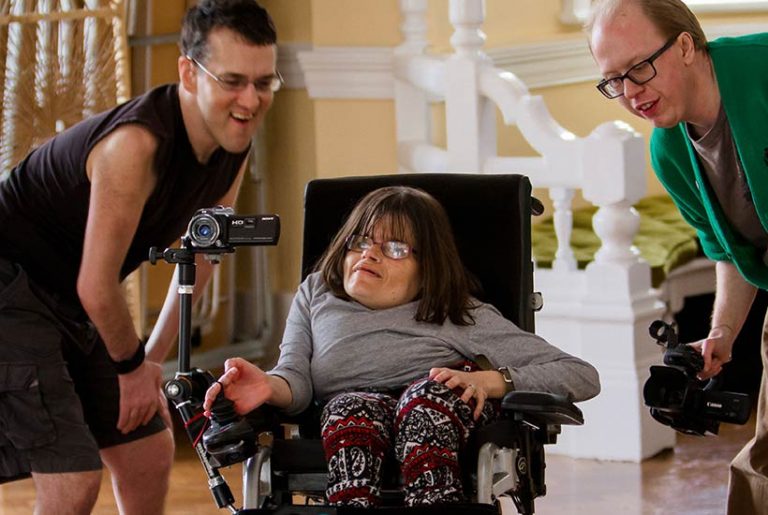 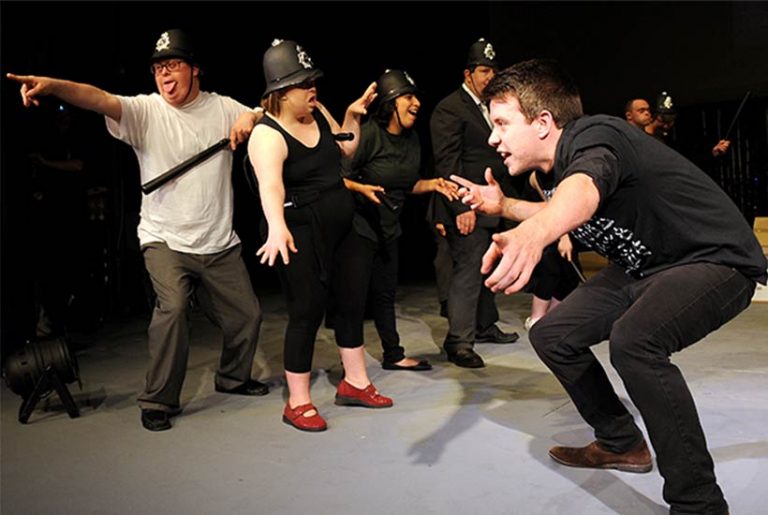 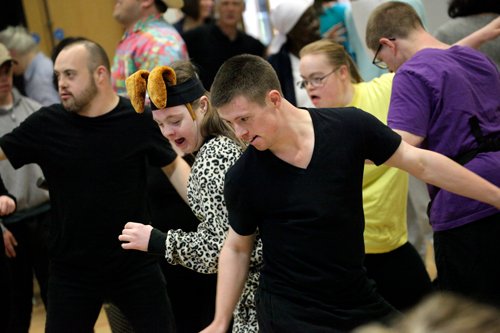 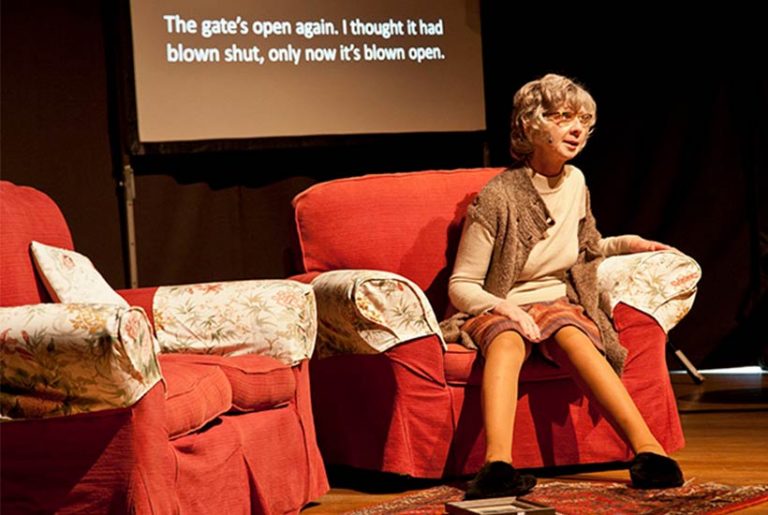 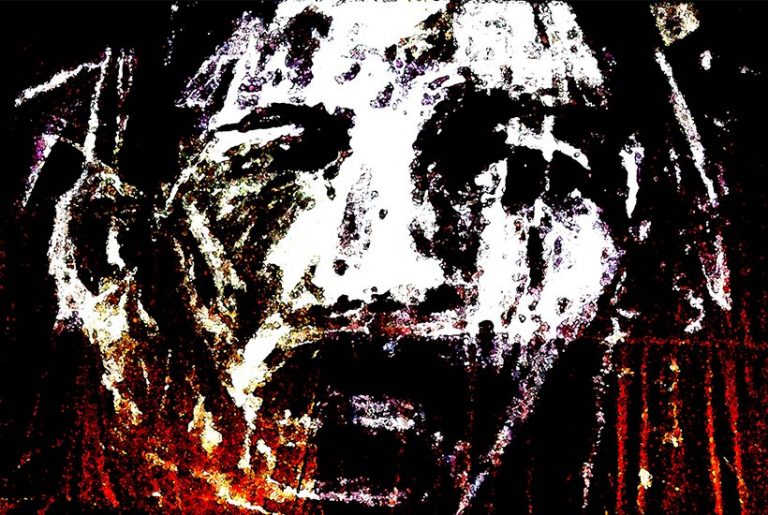 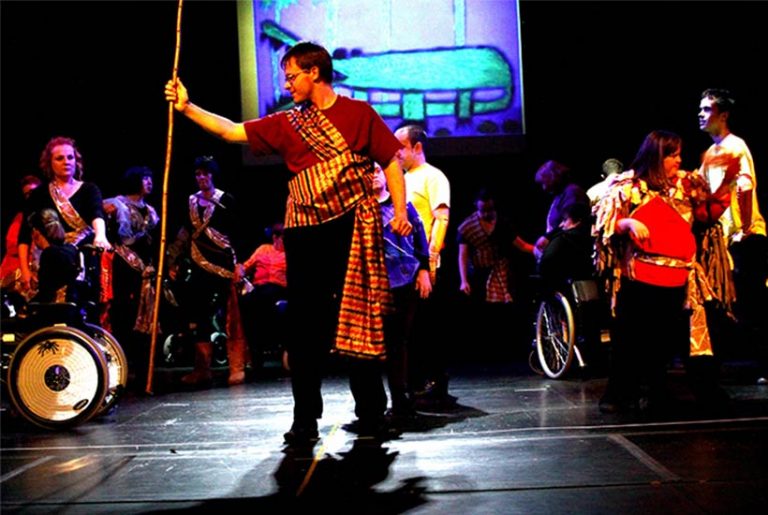